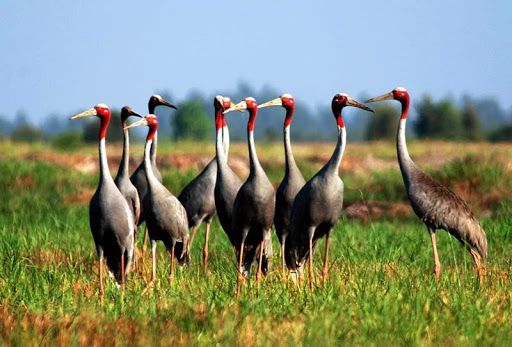 Tram Chim National Park covers an area of around 800m in Tam Nong district, Dong Thap province -the Park is in the lowest area of the Mekong River.

With a system of swamps, grass-plots and criss-crossing canals, the 7,612 ha Tram Chim National Park has become an ideal habitat of more than 130 species of plants, 100 vertebrates, 40 species of fish, 147 rare and precious species of birds, especially the red-head cranes. Hence, it is also an ideal place for scientists to research into the life of migratory birds.

The stunning landscapes of Tram Chim National Park  include awash with tall grass, flat, waterlogged land, and over 230 different aquatic birds swooping and wheeling across the park’s 7,000 hectares. Visitors trace the watery avenues and flooded forests of this picturesque Delta scene by boat, spotting everything from an abundance of slender-necked storks to the vibrant yellow Asian golden weaver to towering sarus cranes, whose bright red feathers and jaw-dropping wingspan make them the stars of the park.

Tram Chim is best visited in the early mornings and late afternoons, when the most birds are active. While the steady trickle of visitors Tram Chim receives have helped to put it on the map, you’ll mostly have the place to yourself. Though the trip takes time and effort, it is worth it. When done by public bus, the trip can actually be affordable.

In February 1994, Tram Chim officially became the national nature conserve zone under the Prime Minister’s decision, where the State invested more than VND4bil, the Bhrem Fund of Germany granted US$15,000, and the UK and Danish Embassy donated US$60,000 to the protection of the “Red-head cranes’ house” and the improvement of Tram Chim’s buffer zone.

Tram Chim – a miniature of Dong Thap Muoi – with natural history of collective ecology of geomorphology, hydrography and underwater creatures, is an ideal rendezvous place of tourists from all over the world. 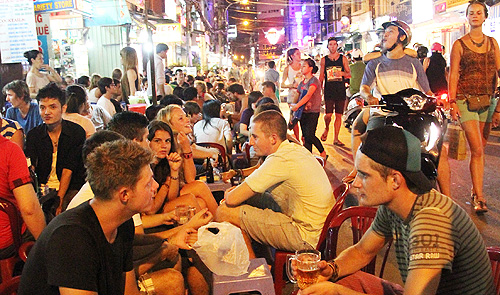 Pham Ngu Lao Street in Ho Chi Minh City is on the western edge of District 1 and is renowned as the place where most backpacking travellers stay during their... 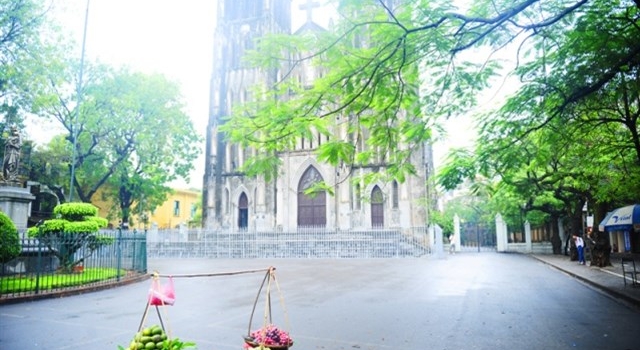